We know that Facebook already uses facial recognition technology and suggests tags on photos uploaded by us; Google has similar technology for its Google+ social network. But last month Facebook published explaining the capabilities of their new AI(artificial intelligence) system called DeepFace.

Now the interesting part is that if humans compare 2 photos and answer if both have the same person in it, there is a 97.53% probability of getting it right. DeepFace comes very close at 97.25% probability of answering this correctly.

So we could say

“its almost as good as humans”

Here is an illustration on how the system works: 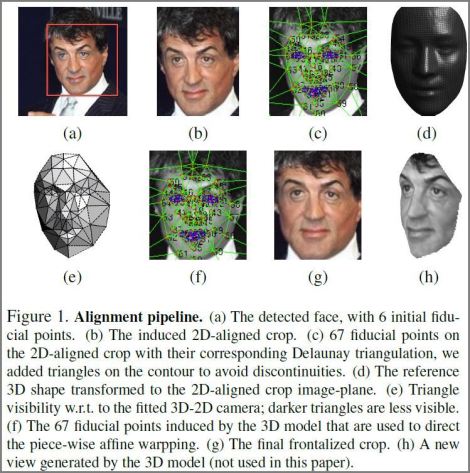 Being able to even recognise faces from the side, DeepFace is a huge leap in this technology.

This site uses Akismet to reduce spam. Learn how your comment data is processed.

What are you looking for?